Who Do They Think Committed the Crime? 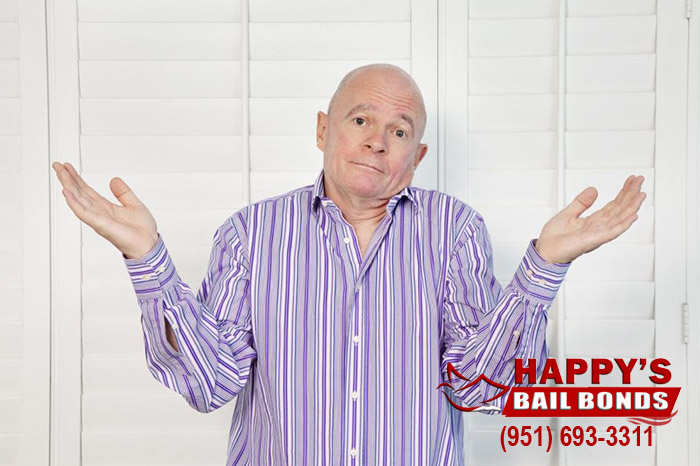 05 Nov Who Do They Think Committed the Crime?

A lot of people dream of being famous one day, especially here in California. It is kind of hard not to think about fame and fortune when you live so close to Hollywood. The thing is, fame isn’t all it’s cracked up to be. For instance, if you are famous, you get recognized all the time. Sometimes, you may get recognized in the worst ways possible.

This is exactly what has happened to Friends actor David Schwimmer recently after a robbery in Blackpool, England. A restaurant in the city of Blackpool was recently robbed. Luckily, there is security footage of the incident, and the suspect in question can be clearly seen. The thing is, the suspect has a striking resemblance to David Schwimmer.

When the Blackpool Police posted some of the images on their social media sites, many commenters were quick to point this fact out. Many jokes and references to the TV sitcom Friends were shared as the people viewed the images. Eventually, the Blackpool Police commented that they investigated the matter and confirmed that Schwimmer was not in the country during the time of the incident.

Schwimmer himself even took to social media to join in on the fun. The actor posted a video to his personal Twitter with the hashtag “itwasntme.” The video shows Schwimmer emulating some of the pictures of the suspect in question. The actor also wished the Blackpool Police some good luck with their investigation.

As you can see, fame isn’t all it’s cracked up to be. Sometimes people think they’ve seen someone famous when that person wasn’t there. Luckily, in this instance, it was simply a case of mistaken identity.