The Truth About Carpool Cheating 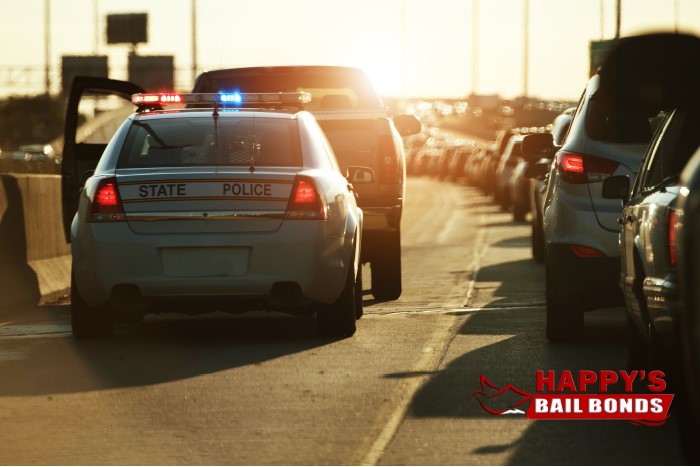 02 Mar The Truth About Carpool Cheating

The rules seem simple enough. If you are the only person in your vehicle, you must stick to a certain lane of traffic. If you’re carrying multiple people in your car, you’re free to use the carpool lane which typically travels at a significantly faster speed. The system is designed to encourage people to carpool whenever possible.

The problem with the system is that there are always a few people who decide the rules don’t apply to them and they zip along in the carpool lane even though they’re the only person in the vehicle. There are even people who go so far as to strap a mannequin into the passenger seat so that the cops think that they’re legally driving in the carpool lane.

In 2016, ABC 7 News reported that the Metropolitan Traffic Commission had conducted a study that revealed during afternoon and evening hours, 19% of the drivers in the carpool lane are carpool cheaters. The number of cheaters rose significantly during the morning rush hour when an estimated 24 percent of vehicles in the carpool lane only had a single driver.

The results of the study aren’t being taken lightly.

“Our fear is that the cheat level gets so high that everyone feels the only people not in the carpool lanes are chumps,” said Randy Rentschler, a spokesman for the Metropolitan Transportation Commission.

The numbers indicate that highway patrol officers simply aren’t catching enough carpool cheaters. If enough of the cheaters got caught and issued the surprisingly heavy carpool cheating ticket they would decide that they’re better off sticking to the slow lane. Until the odds of getting caught cheating grow worse, people are going to continue to look for creative ways that they can drive in the faster carpool lane.

A perfect example of this is a gentleman who was recently busted, time, cheating in the carpool lane. Bay Area police pulled over a Ford SUV that was zipping along in the carpool lane. Once the driver was pulled over, it became obvious that there was something strange about the passengers. A closer inspection revealed that they were nothing more than coats that had been stuffed with a variety of items.

The driver was issued a ticket.

The California Highway Patrol isn’t fooling around when it comes to carpool cheaters. The ticketed first-time offender receives a staggering $490. If you get caught again, the fine increases. This was the fourth time the Bay Area driver in the Ford SUV had been pulled over.

Carpool cheaters are a good source of income for the California Highway Patrol. In 2017, the state collected approximately $350,000 from carpool cheaters.