The Ins and Outs of Package Theft 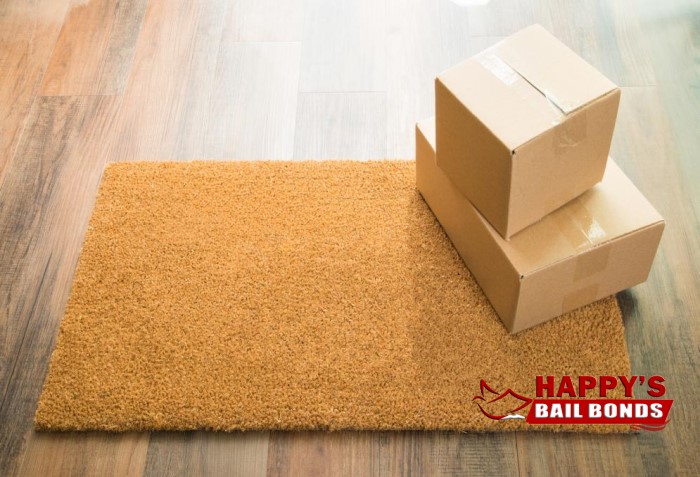 10 Nov The Ins and Outs of Package Theft

Package theft is exactly what it sounds like. It’s the act of snatching a package that doesn’t belong to you.

A recent study indicated that in 2019, at least 31% of all Americans have had at least one package stolen before they were able to bring the package into their home. Many of these same people have had multiple packages stolen off their front porch or out of their garages. It’s estimated that the average cost of each stolen package costs retailers $109 in replacement charges.

The main reason the number of package thefts that take place each day is mostly the result of so many people ordering items online. The increased online shopping means more packages are delivered while people aren’t home, which creates an increasing number of opportunities to steal packages.

Most of the stolen packages involve things like electronics, clothing, books, etc. These are items that can be replaced. The time it takes to replace the item isn’t usually a problem. There are always exceptions. The biggest exception is the theft of packages that contain prescription drugs. In many cases, the victim of the prescription drug package theft doesn’t have enough medication on hand to wait for a replacement package.

In California, package theft is covered by the state’s mail theft laws, which are addressed in Penal Code 530.5e PC. When you read the law, you’ll discover that “every person who commits mail theft, as defined in Section 1708 of Title 18 of the United States Code, is guilty of a public offense, and upon conviction therefor shall be punished by a fine, by imprisonment in a county jail not to exceed one year, or by both a fine and imprisonment.”

Mail fraud charges can be filed against you if:

The way California handles package theft is interesting. In most theft cases, the monetary value of whatever was stolen plays a huge role in how the suspect is charged. That’s not the case with mail and package theft in California.

The reason the stolen package’s value doesn’t come into play is because mail fraud deals primarily with identity theft.

If you’re convicted of mail or package theft, the potential penalties include:

The best way to spare yourself the ordeal of a package theft case is to leave unattended packages alone. If you’re charged with package theft in California, one of the best defenses you can use is that the entire incident was a mistake.