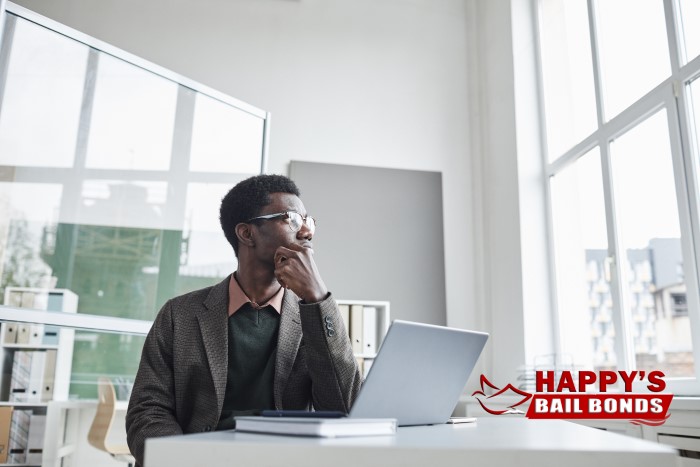 15 May Non-Violent Crimes in California

When the average person thinks about criminals, they assume that the jails are full of violent people. It’s easy to think that these people should be off the street.

The truth is that a vast majority of the people who make their way through California’s legal system and land in jails and prisons are actually accused of and convicted of non-violent crimes.

Examples of non-violent crimes in California include:

The bulk of California’s non-violent crimes are actually drug and alcohol-related. Examples of these include public intoxication, drug possession, and driving with an open container.

The second most common types of non-violent crimes in California involve things like property damage and theft.

The high number of non-violent crimes California deals with each year is why there are so many different types of prisons in the state. There simply isn’t any reason to have someone who was convicted of embezzlement but who has never shown any violent tendencies to be sharing a cell with someone who has been charged with multiple felony assaults. Not only would this pose some serious security concerns, but it would also potentially open the state up to lawsuits if the embezzler was hurt.

Minimum security prisons are a good choice for non-violent individuals who have been convicted of felonies and sentenced to prison time.

It is important to understand that there are serious consequences associated with non-violent crimes. In many situations, the time spent in jail and any fees attached to the sentencing are just the tip of the iceberg.

Many people who have been convicted of a serious non-violent crime in California have found that their criminal history made it difficult to enjoy what others consider basic rights. Examples of this include:

The good news is that not all hope is lost for individuals who have been convicted of felony non-violent crimes. Many people believe that the non-violent nature of these individuals makes them ideal candidates for recovery and rehabilitation programs. The hope is that by showing them how bad choices led to their current situation, they can avoid making similar mistakes in the future.

One of the mistakes that some people make is thinking that because they have been charged with a non-violent crime that their situation isn’t serious. It really is. As soon as you realize you’re going to be arrested, it’s important to start looking at all of your legal options so you can start putting together a plan that will minimize the damage the charges could potentially do to your future.