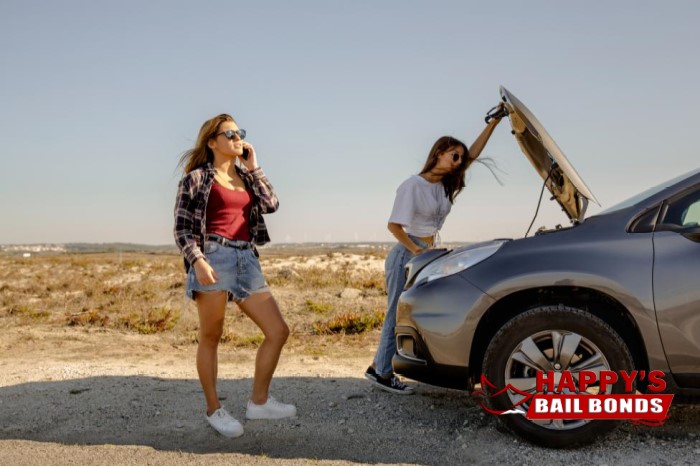 A lemon is a vehicle that continues to malfunction, even after several repairs have been done in an attempt to remedy the situation. Basically, cars that are considered lemons simply have something wrong with them that defies mechanical explanation.

Just because a vehicle has been to a shop for repairs over and over again, it doesn’t mean the vehicle is a lemon. In California, a vehicle can’t be older than 18 months or have more than 18,000 miles on it to qualify as a lemon. It’s also important to understand that both motorhomes and off-road vehicles aren’t covered by the state’s lemon laws.

The second criteria is that the mechanical problem the car keeps experiencing has to be the same thing over and over again. Even if it’s not the exact same issue each time, the mechanic working on the vehicle should be able to show how each repair is related.

A third thing that will be considered before a vehicle is officially labeled a lemon is how well the vehicle was cared for. If there are signs that the vehicle failed because of owner neglect or an accident, the lemon law won’t come into play.

California lemon law is very specific about what mechanics must have done prior to the California Lemon Law taking effect. Requirements include:

It’s in your best interest to document everything connected to the car. This doesn’t mean simply keeping the repair records. You should keep a written record of every strange driving experience you have with the vehicle and all the maintenance you’ve done on the vehicle. The more detailed your records are, the less pushback you’ll get when you press to have the vehicle declared a lemon.

If you’re able to get your vehicle officially declared a lemon, the manufacture has to replace it or purchase it from you for the original value.