Is the Bail Bonds Process Changing 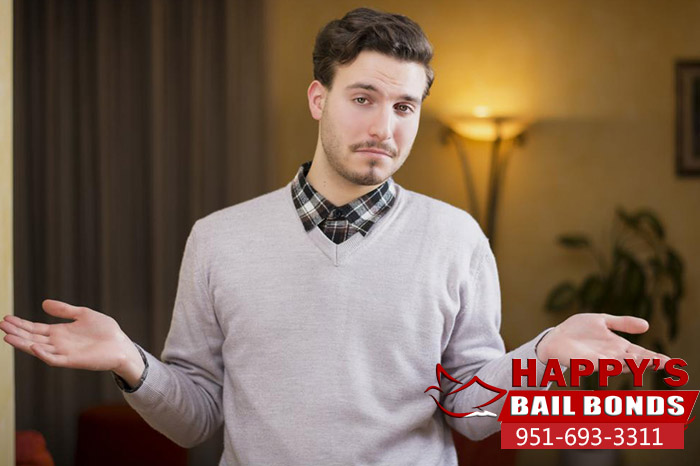 The bail bonds program is interesting. It was created for the purpose of allowing individuals who have been charged with a crime to carry on with their lives while they wait for their case to make its way through the legal system. The idea of the bail bonds program is that it creates a financial incentive for you to make all your mandatory court appearances. If you appear before a judge, you get the bail back. If you fail to appear, the court keeps the money.

It’s an eloquent system. The process enables you to work, to care for your family, and to easily mount a defense. It also saves the taxpayers a substantial amount of money since they aren’t responsible for keeping you fed, healthy, and housed while you wait for your day in court. If you’re unable to cover the cost of your bail, Happy’s Bail Bonds in Bakersfield is ready and willing to help out.

The benefits of working with Happy’s Bail Bonds in Bakersfield include:

The bail bond process has been in place for a long time and has always worked well but it could change.

California voters have the option of changing how the state’s cash bail system functions. In 2018, Governor Jerry Brown passed a bill, Senate Bill 10, that did away with the current cash bail program and replacing with a risk assessment program that would be used to determine if an individual should be released from jail prior to their trial. The idea was that the changes made it easier for low-income prisoners who lacked the funds and connections needed to bail themselves out to be released.

If California residents pass Senate Bill 10 during the November 2020 election, it would do away with the current trend of judges simply looking at the charges filed against a person when setting a bail amount. Instead, the type of charges, the individual’s ties to the community, and their background would also be taken into consideration during the bail hearing.

If voters pass Senate Bill 10, it will be interesting to see if other states explore the possibility of passing similar legislation.

If you or someone you love has been charged with a crime and you lack the means needed to cover the bail yourself, your best course of action is contacting Happy’s Bail Bonds in Bakersfield. We’re ready and willing to help you out.

When you contact us, you’ll work with an experienced bail bond agent who will explore the conditions of your bail and discuss a plan to get you released from jail. The initial consultation is free and completely free of any obligation.

There are two ways to contact Happy’s Bail Bonds in Bakersfield. You can click the Chat With Us link or call 951-693-3311.