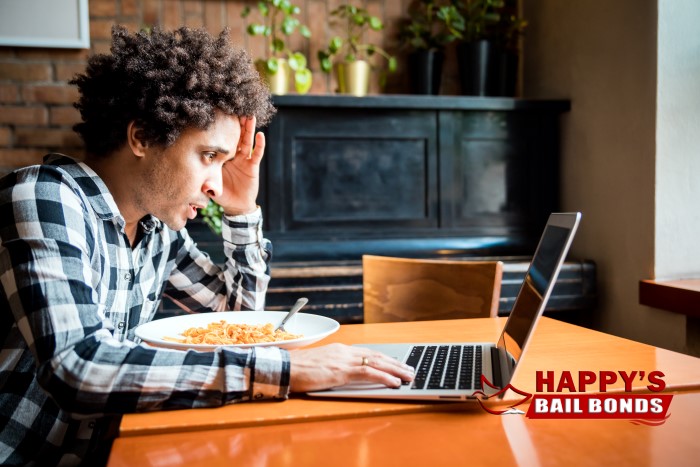 Flipping cars is not a new concept, people have been doing it for decades, but it is only recently that the practice has attracted a great deal of media and legal attention.

What is Flipping Cars

Flipping cars is the practice of purchasing a vehicle and promptly listing it for sale, at a higher price, hours later. In many cases, the person responsible for flipping the car will claim to have owned the vehicle for a long time, implying that they have an intimate knowledge of the vehicle’s history.

In California, the practice is called curbstoning. While lawmakers frown on flipping cars, at this point, they haven’t worked out a way to prevent people from doing it. Rather than coming up with laws that prohibit curbstoning, California lawmakers have focused their attention on educating buyers of the practice.

Many assume that flipping a car is legal in California. In their mind, they’re simply doing what a used car dealer does. The truth is that it isn’t legal for a non-commercial seller to purchase a vehicle with the intention of promptly selling it for a profit.

It was estimated that in 2011, drivers lost approximately $8 million in schemes that involved flipping cars. The Internet Crime Complain Center reported that they received 4,066 complaints from consumers who found themselves in the middle of a car flipping scam. The sheer volume of reports inspired the Internet Crime Complaint Center to join forces with the FBI and create what is now known as the National White Collar Crime Center. Educating the general public about car flipping scams is one of the things the agency consistently works on.

The problem with car flipping scams is that the buyer usually thinks they’re getting a great deal. They see a car that appears to be in decent shape and has low mileage. It’s priced significantly lower than what similar cars are going for. The seller usually has a reasonable story to explain the low price.

Usually, it only takes a few weeks, and in some cases days, for the buyer to realize that something is seriously wrong. The vehicle has mechanical problems the seller refused to mention. It’s older than they thought. Often the milage has been changed. Suddenly, instead of a good deal, the buyer finds that they’re the new owner of a vehicle that requires thousands of dollars in repairs.

There are a few things you can do to decrease the odds of your being taken advantage of by a car flipper.

If your instincts are telling you that the deal seems just a little too sweet, trust them and look for a different vehicle.

What Happens to Car Flippers

Don’t assume that just because car flipping isn’t technically illegal in California that you can turn it into a nice little side hustle.

If accuses you of car flipping, there’s a good chance that the police will take a long hard look at the details surrounding the case. They will consider both California’s Lemon Car laws as well as various fraud laws and see if you’ve violated any of them.

Even if the police and DA decide that you’re car flipping side-hustle hasn’t broken any laws, there’s a good chance that the person you sold the car to could decide to file a civil lawsuit against you.