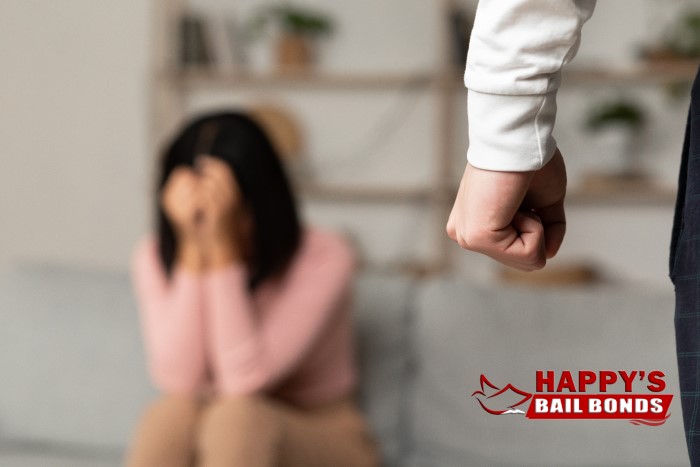 California’s definition of domestic violence is very clear. The state defines domestic violence as: “abuse or threats of abuse when the person abused and the abuser are or have been in an intimate relationship.” The law is also extended in such a way to include victims who are related to their abuser.

California laws make it possible for domestic violence to occur via:

When the prosecutor is trying to decide if a specific case represents felony or misdemeanor domestic violence there are a few factors they consider. These factors include:

It’s also possible that witness statements and medical records will play a role in determining how the charges will be handled.

In misdemeanor cases, a guilty verdict can result in a maximum sentence of 12 months in jail as well as possible fines. In felony domestic abuse cases the sentence can be 2,3, or 4 years in a state prison, mandatory counseling, a fine that could be as high as $6,000.

Felony domestic violence is a crime that often has sentencing enhancement added. The circumstances surrounding the case will often determine if the enhancements are added. If the newly convicted person already had a record that includes previous domestic violence convictions that occurred within the last seven years an additional $10,000 in fines as well as 2,4, or 5 years can be attached to the sentence.

If the domestic violence incident that’s currently on the table involved a great bodily injury, the judge has the option of using a sentence enhancement that adds 3, 4, or 5 years to the sentence.

A single domestic violence charge can have a massive negative impact on your life. It can cause loved ones to turn their back on you, hurt your chances of securing houses, and make it significantly more difficult to find a romantic partner. The best way to prevent a domestic violence conviction from ruining your life is thinking before you act and removing yourself from the situation when you feel that you’re losing your temper.