Degrees of Arson Charges in California 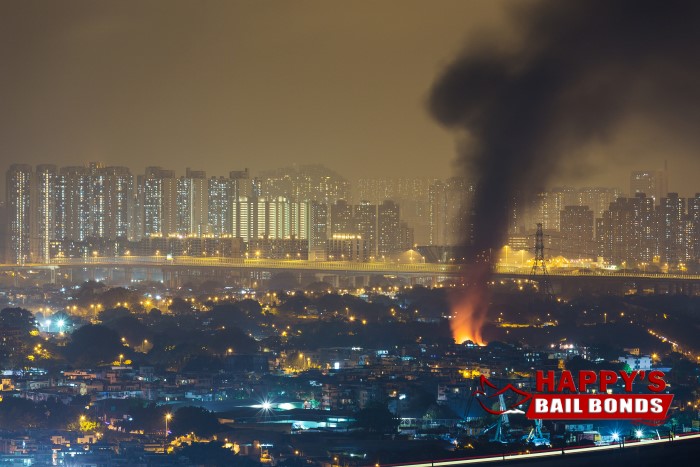 Instead of separating arson into three different degrees, at some point, the state’s lawmakers decided that the circumstances surrounding each arson case would determine if the defendant was charged with a misdemeanor or a felony.

Misdemeanor arson charges are pursued when a person uses poor judgment while doing something with fire. For example, if someone is playing with matches and lights a neighbor’s barn on fire, they’ll likely face misdemeanor arson charges. The same may be true if a person is burning leaves, stops paying attention, and fails to notice that the fire has gotten out of control.

Unlike some cases where charges are filed almost as soon as a crime is discovered, it often takes a while before anyone is charged with arson. The reason for the delay stems from the length of time it takes to investigate the fire. Not only does it sometimes take a little while for the fire investigator to determine that the fire was the result of arson. It often takes even longer to determine the severity of the damage the fire left in its wake.

Getting charged with arson is not a laughing matter. It’s an offense that is being taken with increasing seriousness now that California residents understand just how quickly a minor fire can morph into a life-destroying wildfire.

When it comes to fire, make sure you’re extremely careful and diligent each time you start one. Even a small fire can quickly grow out of control.