But There Was a Spider! 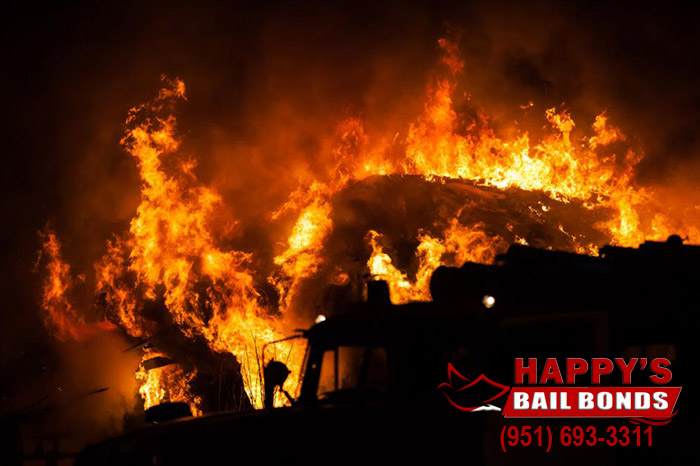 05 Nov But There Was a Spider!

People being afraid of spiders is no secret. While most people don’t suffer from full blown arachnophobia, many people still have a fear of eight-legged creatures. Something about them truly wigs people out, even if they aren’t a venomous species. Due to this fact, many people kill spiders on sight.

The fear is so real for many people, that the internet has an ongoing joke of killing it, meaning the spider, with fire. There are also jokes about burning the whole house down and just building a new one once a spider has been found inside. One Fresno man missed the fact that these are meant to be taken as jokes, not literally.

The man in question was house sitting his parents’ home when he noticed a black widow spider. Apparently, the man decided to use a blowtorch to kill the spider with fire. Unfortunately for him, the house caught on fire. Nearly thirty firefighters battled the blaze, which the home’s second story and attic. There is no word on whether or not the spider escaped the blaze.

Let this serve as a lesson, killing spiders with fire, while a funny online joke, is not a good idea. If not careful, a person could very easily set there house on fire, which is something nobody wants to do. Not really, anyways. Plus, if they miss the spider, they may just make it angry.