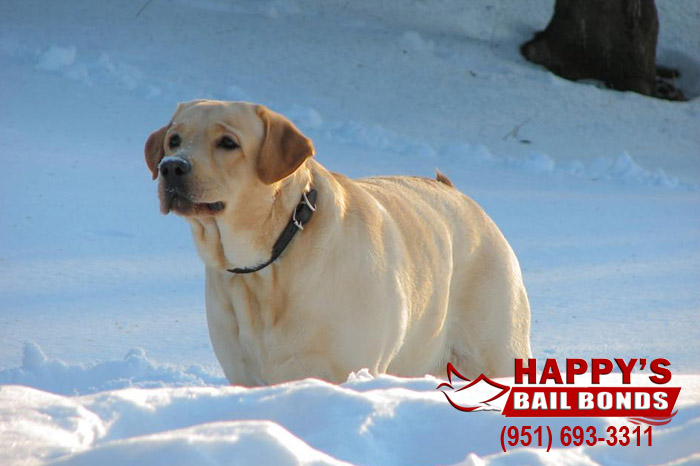 Winter hasn’t even officially arrived yet and already California is beginning to see winter weather. This means that all pet owners should get ready to really start taking care of their pets this winter. This is especially true for pets who spend a lot of time outdoors. Failing to do so can get a person into trouble for animal abuse here in California.

On top of that, a new law has been signed into effect at the federal level surrounding animal abuse. This means that if a person abuses an animal, they can face charges at both the state and federal level.

Surprisingly, there hasn’t been a federal law that prevents animal cruelty here in the United States until recently. The only thing that came close was the Animal Crush Video Prohibition Act that was signed into law back in 2010. That law only made it a crime to abuse an animal if the person filmed it. This law came about in response to a horrible internet trend where small animals were crushed by people stepping on them and then the videos were uploaded online.

This law had an unfortunate loophole that meant people who abused animals but didn’t film the act would not get into trouble, at least at the federal level. Luckily, many states have their own laws about animal abuse that likely covered the issue.

However, this has all changed thanks to a new law recently signed into effect. The Prevent Animal Cruelty and Torture (PACT) Act was passed through Congress and signed into law by President Trump. Under this new federal law, it is now illegal for a person to purposefully burn, crush, drown, suffocate, impale, or perform any other violent act that causes serious bodily injury to an animal.

If a person is caught breaking this law, they can face federal felony charges, fines, and up to 7 years in prison.

Here in California, animal abuse is outlawed by Penal Code (PC) 597. PC 597 is what is known as a wobbler offense, this means it can either be charged as a misdemeanor or as a felony depending on the facts of the case and the person’s criminal record.

When charged as a misdemeanor, a person faces:

When charged as a felony, a person faces:

Some additional consequences for both levels of the charges can include:

• Having the animal permanently removed from the abuser’s care.
• Paying for the housing costs of the animal during the trial.
• Completing counseling as a part of probation.
• An extra year added to the sentence if the abuse involved a deadly weapon.

Animals are living creatures just like humans and they deserve the same care and respect as people. They also deserve the same protections, which is what this new federal law provides. Now, no matter where a person is in the United States, if they abuse an animal, they will face federal charges.

This law comes at a good time of year. With all of the cold weather of winter, pet owners need to take the proper precautions to keep their animal healthy and safe. Failing to do so can get them into legal trouble here in California, and maybe even at the federal level as well.

What do you think of the country’s new animal abuse law? Is it about time, or did we really need this law at all?