You Won’t Believe the Truth From Behind the Bars 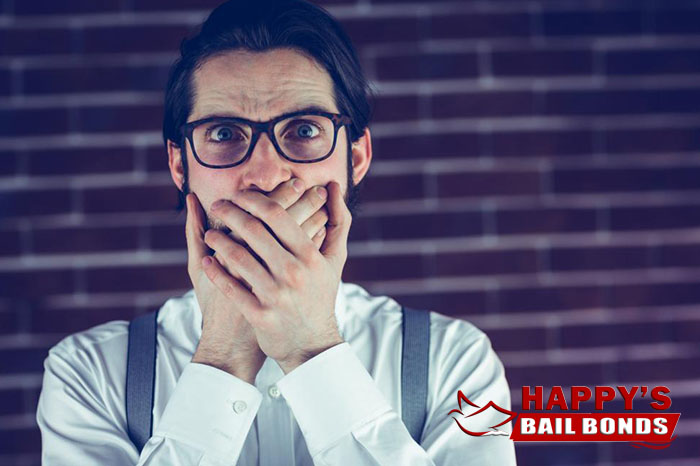 Prisons in general seem to have a reputation, but California prisons seem to have some of the worst. However, like most hot topics, people aren’t always completely informed about the problem. People question the integrity of the jail and prison systems. Understanding the prison system in California is the first step in figuring out how to go about possibly fixing any issues.

Most prisoners in California are U.S. citizens. According to the Public Policy of California (PPIC) 81% of prisoners are U.S. citizens, and only 19% are foreign nationalities. 5% of the 19% are from Mexico. This shows that criminals don’t all come from our neighboring countries. This statistic shows that as Americans, we tend to have problems with following the laws of the land.

The incarceration statistics continue to be startling. The age of prisoners is growing as well. Meaning there are more, older prisoners (50 or older) in prison. Not only are they getting older, they’re needing more help medically. In 2016, 30% of prisoners required mental health services. They’re older and are repeat offenders, meaning that they are leaving prison and then being recommitted for more crimes. No one is ever really leaving the system.

California prison statistics aren’t common knowledge. Most people don’t think to look at the stats in regards to prisons because it doesn’t typically affect their lives. Looking at the facts is important for a person to understand what is going on in the world. By having the facts, a person will be able to make informed and educated decisions that could go on to make the world a better place.