How Long Should you Expect to be in Jail When you Don’t Take Advantage of Bail? 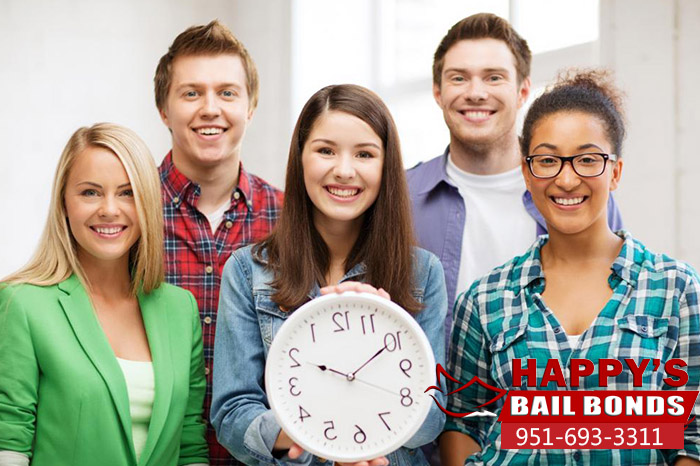 One of the decisions you’ll have to make following an arrest is whether to make bail or to remain in a jail cell. The higher your bail is set, the tougher the decision becomes.

If you don’t make bail, you will remain incarcerated until the conclusion of your case. Just how long that takes will depend on whether you decide to accept a plea deal shortly after you’re arrested or if you opt to let your case go to trial. If you decide to go to trial, you could be in jail for several long months.

There are some advantages to remaining in jail rather than posting bail. The biggest advantage is that if you’re convicted of the charges, you’ll get credit for time served. This means that when the judge announces your sentence, the number of days you’ve been in jail will be deducted from that sentence.

The second advantage is that if you’re in jail, there is zero risk that you’ll miss any of your court dates or that you’ll do any of the things that are usually considered a bail violation and will result in your bail being revoked.

The Advantages of Paying Bail

There are several reasons why you should seriously consider making bail. The most obvious reason is that instead of staying in jail, you’ll be out of jail and able to sleep in your own bed. Other advantages associated with making bail include:

One of the advantages few people mention when it comes to deciding if you should make bail or stay in jail is that you decrease the risk of doing something that could incriminate yourself. The longer you’re in a jail cell, the greater the odds become that you could accidentally say or do something that a fellow inmate could see and report to the prosecutor, making the case against you that much stronger.